As well as working with some of the best Muay Thai coaches in the UK, In 1999 he graduated with BSc Hons in Sport & Exercise Science from Leeds Metropolitan University.

Steven started out in boxing as a school boy and has been involved in Muay Thai since the early 1990’s. After studying at Leeds Metropolitan University he taught at a Further Education college whilst developing and enhancing his abilities as a coach. Steven is also now a United Kingdom Muay Thai Federation (UKMF) & World Muay Thai Council (WMC) A Class Judge on the Muay Thai circuit. 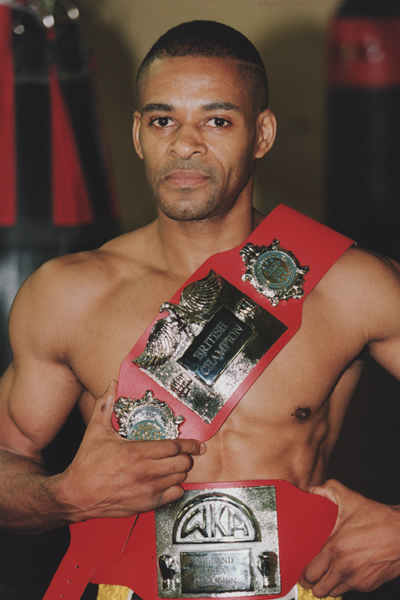 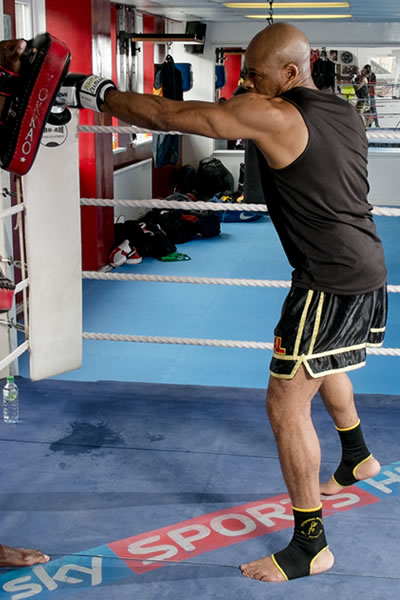